How to Fix Nostril Asymmetry? 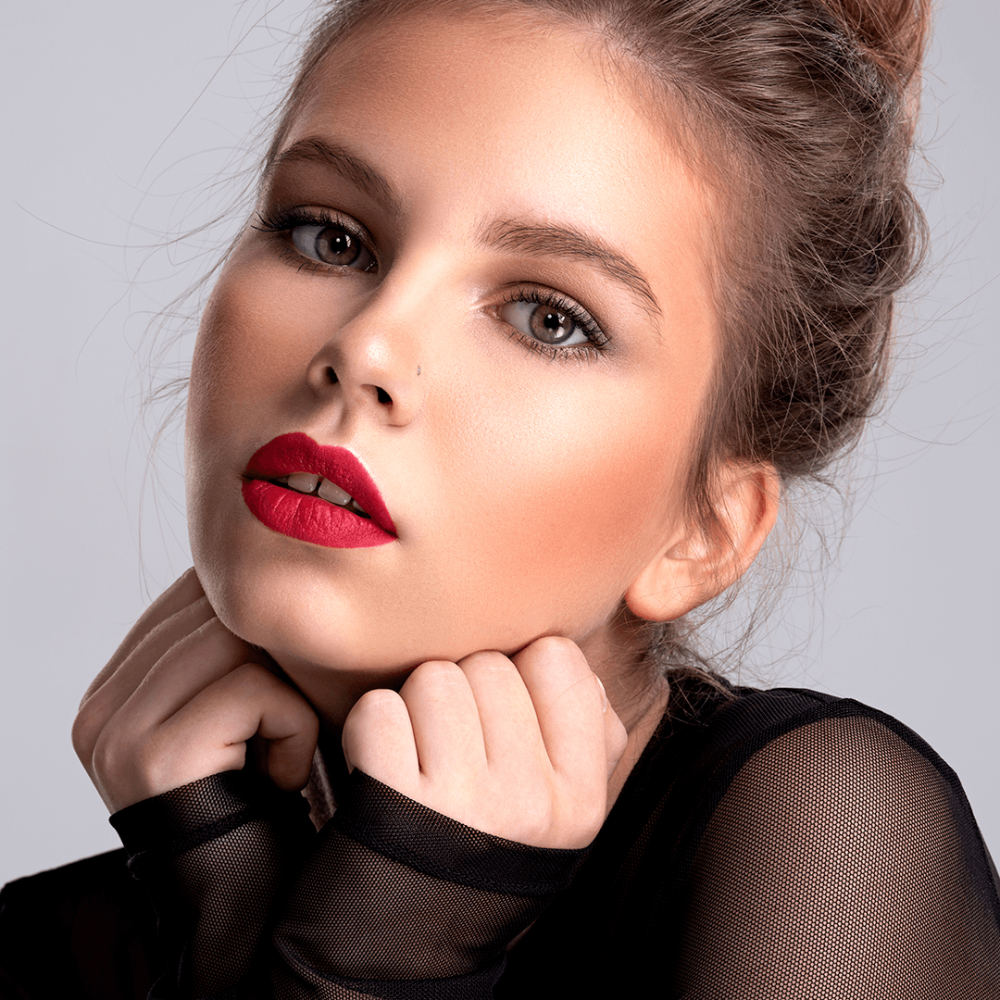 How to Fix Nostril Asymmetry?

It is impossible to ignore the importance of equal and straight nostrils when describing an aesthetic and healthy nose shape. Nostrils should be oval and equally open to allow the person to breathe properly. The asymmetrical nostrils are easily noticed when viewed from the outside since they are clearly different from each other. For this reason, patients with asymmetrical nostrils are particularly unhappy in terms of aesthetics.

How Is the Procedure Performed?

Almost all of us have asymmetry in the nostrils. However, while this asymmetry is minimal in some, it is much more pronounced in others. In the latter case, the person's nostrils appear disproportionate to their facial features and nose shape. That’s when we need surgical intervention to correct this obvious nostril asymmetry.

Nostril aesthetics are mostly performed as a part of rhinoplasty and septorhinoplasty. The surgery is planned and performed according to the nose structure and needs of each patient. For example, the procedure followed in patients with wide nostrils is to narrow them by removing tissue from the part where the nostrils meet with the cheek. The width of the nose wings is directly related to the height of the nose tip. Therefore, in some cases, it is also possible to narrow the nostrils by lifting the tip of the nose.

Wide nostrils are a common problem. Although rarer, some people have small/narrow nostrils. The nostrils can be enlarged after the necessary evaluations are made. This procedure is more difficult than nostril reduction, and the patient is asked to use expander nasal apparatus after the operation.

Will There be a Surgery Scar after the Operation?

The most curious issue for patients who are considering nostril aesthetics is whether there will be a surgery scar after the surgery. Of course, no patient wants to have a surgical scar right in the middle of his/her nose. As long as it is performed by a competent surgeon, there is no surgery scar after nostril aesthetics. The surgical incision is made in the lower corner of the nose, right in the middle of the nostrils. After the procedure is completed, the suture scar is closed in such a way that it is hidden in the natural folds of the nose skin. At this point, the skill of the surgeon is important; if stitches are made incorrectly, a permanent scar may appear. If everything goes well, the surgical scar will fade over time and become invisible. 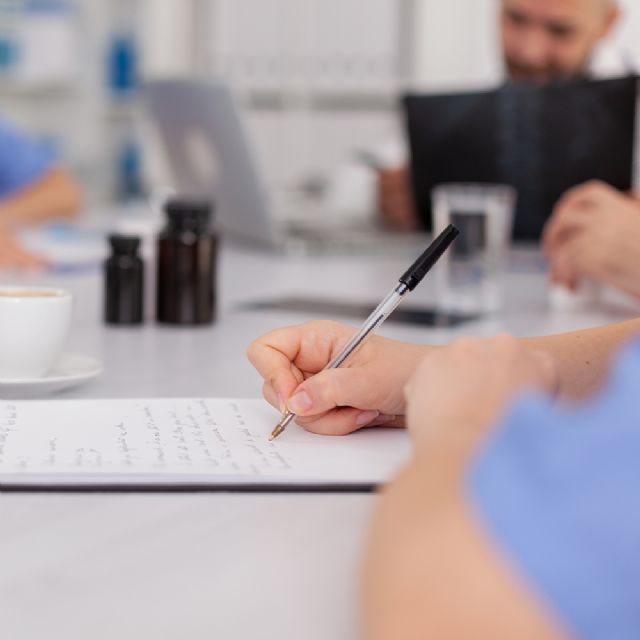 How to Plan for a Rhinoplasty

Why Should You Have Piezo Rhinoplasty 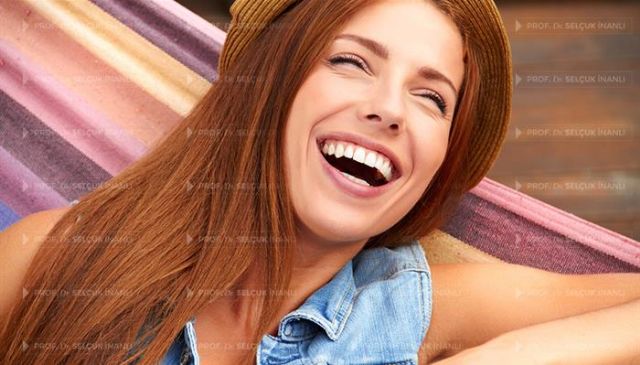 What to expect after the surgery? 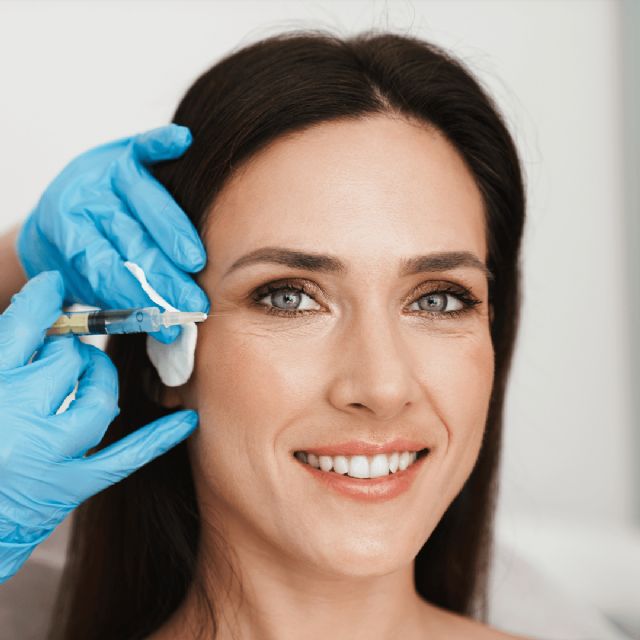 What Are the Types of Botox?

When Should The Otoplasty Be Carried Out? 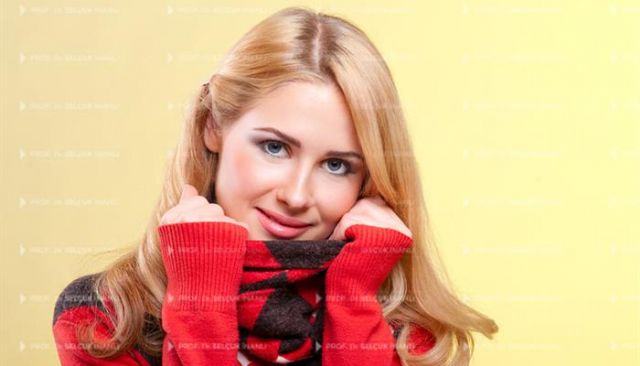 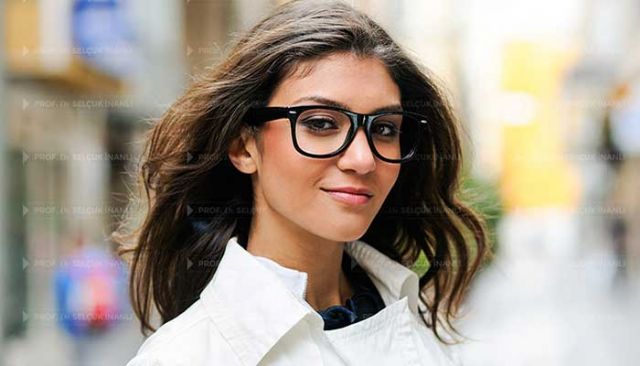